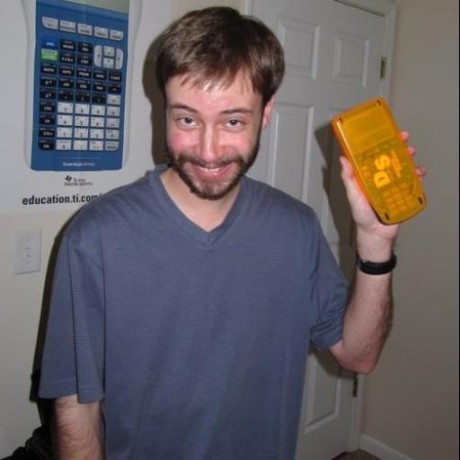 This profile has not been created by its owner, it is managed by MyCalcs using data from an existing external source (spreadsheet, CSV, website...)

✨
Preservationist Own a discontinued calculator in new-in-box condition

📽️
Projectionist Own all distinct TI-ViewScreen models that exist (at least one per model, not all variants necessary)
🧑‍🏫
Homegrown educator Own at least 15 calculators of the same model, with at least one being a ViewScreen variant

🌈
Color collector Own at least one TI-84+CSE, one ez80-based calculator, and one color TI-Nspire

🤫
Secret keeper Known to have a calculator with undocumented hardware, but PCB pics not shared
🧓
Early member Having registered on MyCalcs before 2017